Find me a better man

Millions of pages have been devoted to demystifying the relationship between men and women, unpacking gendered power dynamics, and more recently, to interrogating toxic masculinity and finding ways to hold some men accountable for their bad behavior.

But what role do men have to play in ending this epidemic, and divorcing themselves from the toxic masculinity that underlies this behavior? If we want to have less-toxic men, then one thing we can do is create spaces for them to be vulnerable and have access to healing.

The part of me that wants to say, loudly and clearly: that was me, too. And the part of me that now lives as and moves through and takes up space in this world as a guy. Guys get more space. Guys get more airtime. And yet, trans guys have a place in MeToo. We have stories that matter in this moment. The vast majority of men are not abusive, do not sexually harass [or] sexually assault.

But the vast majority of men are silent about the violence, harassment, and abuse that women and girls and other oppressed groups experience. In that process, we must listen to women, believe them and validate their experiences. And I believe we need to encourage them to be more protective of their matriarchs, their women, their mothers, their children.

A lot of our women are missing due to toxic masculinity—men wanting to sexualize and objectify women. We want men to feel confident of being protectors and providers, not in a domineering and controlling way, but in a loving and caring way, and not to be scared to express their feminine side.

In particular, Black men have to unpack the legacy and pain of lynching in this country—many of which happened at the accusation of rape or sex with a White woman. And so that causes a huge problem and barrier for Black men to be advocates in the MeToo movement. White people do that. But we say it like it is. And I think, fundamentally, what a nontoxic masculinity looks like, is a masculinity without patriarchy. Once that stops, we can have a world without toxic masculinity and without patriarchy.

We need to listen and redefine the way we approach consent and have those uncomfortable conversations with other men. We must be bold in changing the culture of sexual violence and diligently identify and end our personal participation and encouragement of it.

If we are not active, we are complicit. Most of us know nothing outside of systems that have been built to uphold White supremacy in this country. Maru Mora Villalpando, undocumented community organizer and co-founder of La Resistencia. We live in a patriarchal society, therefore men have the responsibility to be anti-patriarchal and create a process for their peers to understand it and undo it. For us cisgender women of color, being part of a growing queer and trans grassroots movement makes it imperative to create a space where all these communities can lead.

It is up to cis men to confront their privilege and work to create a space where all genders can participate and lead. Emails YES! Can We Build a Better Man? Share Facebook Twitter Email Share. Tarana Burke is the founder of the " me too" Movement. She lives in upstate New York. Maru Mora Villalpando. Imara Jones. Get email Updates from YES! Inspiration in Your Inbox. Sign up to receive email updates from YES!

The past two weeks I have been looking at lessons I have gleaned from some of my favorite Christmas movies. This week I would like to look at another well known movie A Christmas Carol. Various versions have been made over the years, but my two favorites are the made for TV version from starring George C. A Christmas Carol is weighty with lessons to be learned.

Check out what's streaming this month. See the full list.

The subject who is truly loyal to the Chief Magistrate will neither advise nor submit to arbitrary measures. This article was published more than 6 months ago. Some information in it may no longer be current. Louise Penny has always used the Quebec climate as a character, as well as a backdrop, in her superb Armand Gamache series of crime novels. A Better Man begins with a coming storm that may be rain, or sleet, or frozen rain, or snow, and it sets the tone:.

It is the eleventh track on the band's third studio album, Vitalogy The song was written by vocalist Eddie Vedder. Despite the lack of a commercial single release, "Better Man" reached the top of the Billboard Mainstream Rock Tracks chart and spent a total of eight weeks at number one. The song was included on Pearl Jam's greatest hits album, rearviewmirror Greatest Hits — The song was written by vocalist Eddie Vedder when he was in high school. He said, "I wrote 'Better Man' before I could drink—legally—on a four-track in my old apartment. He first performed it with a San Diego , California —based group called Bad Radio , with slightly faster tempo but altogether quite similar to the Vitalogy rendition. Producer Brendan O'Brien said of the song:.

Volunteer Now. There is a crisis among young men.

Today, a huge story shifted for me. I was talking with my dad on the phone about how I was having difficulty with stepping back from this mindset that was demanding everything be as close to perfection as possible. But with new things I was trying to accomplish, there was this mindset that kept on coming back in that would constantly throw me off course or stall my movement forward.

Millions of pages have been devoted to demystifying the relationship between men and women, unpacking gendered power dynamics, and more recently, to interrogating toxic masculinity and finding ways to hold some men accountable for their bad behavior. But what role do men have to play in ending this epidemic, and divorcing themselves from the toxic masculinity that underlies this behavior? If we want to have less-toxic men, then one thing we can do is create spaces for them to be vulnerable and have access to healing.

Regular folks, however, know the tale rarely plays out as easily as a Disney movie. In the squandering, there is danger, for the ones laying waste to love are often laying waste to their lives. Better Man , the minute documentary we premiere here today, gives us the whole story: the fairy tale plus the danger and work underneath it. Its director, Chris Stanford, had set out to make a simple film about rodeo, after discovering the annual June rodeo in tiny Shady Dale, Georgia, population His motive was equally straightforward — the need for an adventure, a small diversion from the work that feeds his family, shooting commercials and the like. The Bitter Southerner is proud to present this film. Chuck Reece: Tell me how this film came about. I'm a director, and four or five years ago, I had shot a bunch of commercials back to back to back.

Steve walks in on choirboy singing a solo about a "better man"? It fueled Steve's jealousy and was the impetus for the confrontation in the parking lot.

Flood waters are rising across the province. In the middle of the turmoil a father approaches Gamache, pleading for help in finding his daughter. As crisis piles upon crisis, Gamache tries to hold off the encroaching chaos, and realizes the search for Vivienne Godin should be abandoned. But with a daughter of his own, he finds himself developing a profound, and perhaps unwise, empathy for her distraught father. As the rivers rise, and the social media onslaught against Gamache becomes crueler, a body is discovered. Am i too good for my boyfriend quiz

Investigate all remaining leads to find the barons wife 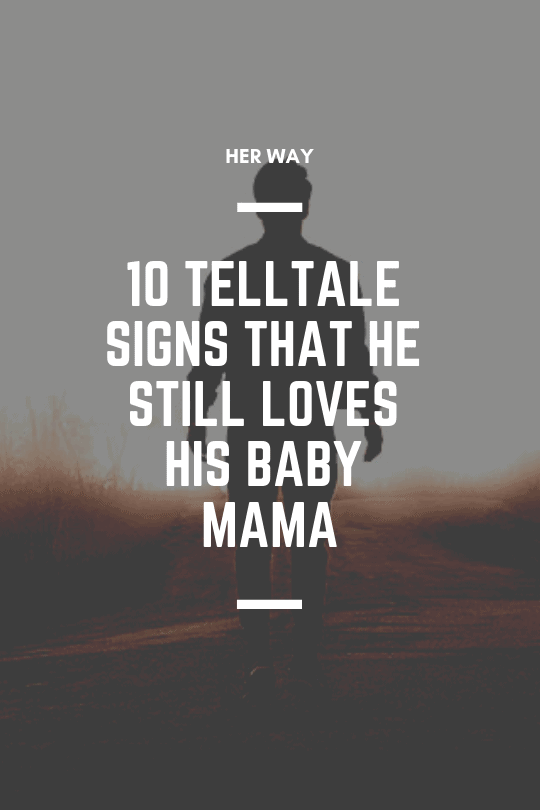 I have a girlfriend shirt 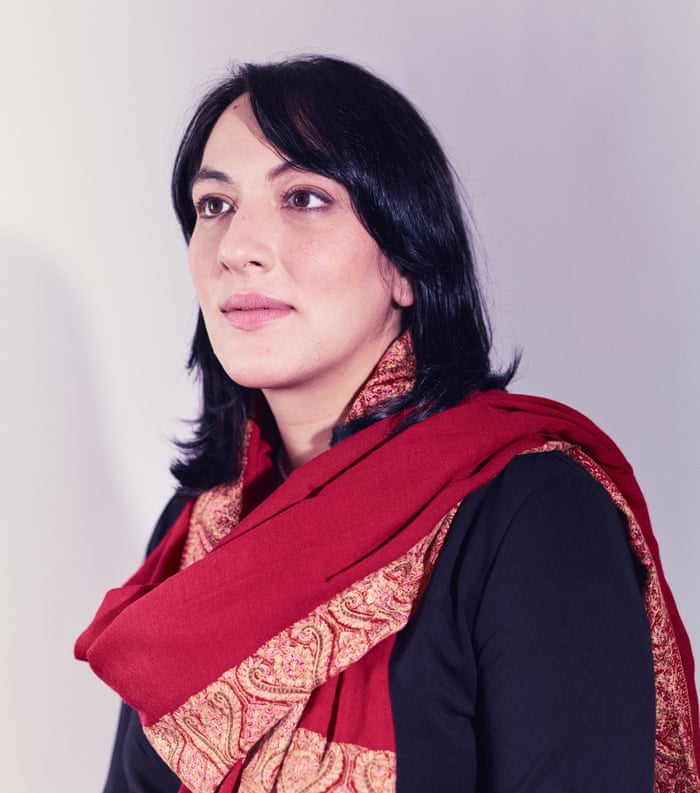 I need a boyfriend
I find my husband annoying
Comments: 0
Thanks! Your comment will appear after verification.
Add a comment
Cancel reply